WILLINGBORO – A woman found slain inside her parked car here had arranged to meet a stranger for the sale of a cellphone, authorities said Tuesday.

Maribely Lopez, 21, of Lindenwold was killed with a single shot to her head as she sat outside a vacant home on the night of March 6, according to the Burlington County Prosecutor’s Office.

Her would-be customer, 20-year-old Marvin A. Coleman Jr. of Willingboro, was charged with murder Tuesday.

An investigation showed the suspect had arranged to buy a phone from Lopez through the OfferUp app, the prosecutor’s office said.

“But instead of buying the phone as planned, Coleman executed Lopez by firing a shot through the partially opened driver’s side window,” the prosecutor’s office said in a statement. 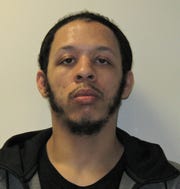 A Medley Lane resident called police after noticing Lopez’ body just before 8:30 a.m. the next day, the statement said.

“Arriving officers found Lopez in the driver’s seat of her Ford Focus with the engine still running,” it said.

“The phone that was advertised for sale was discovered by investigators inside of the car,” the statement added.

It said a motive for the killing remains under investigation. 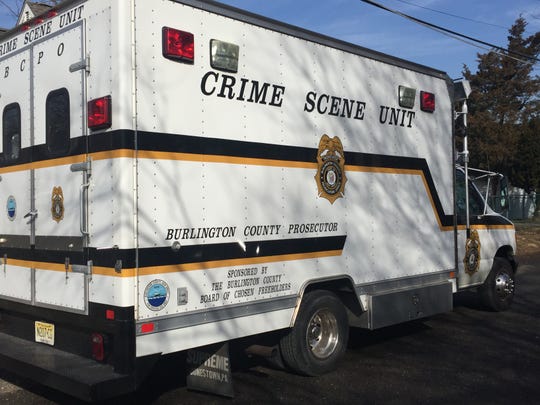 Coleman was arrested Tuesday afternoon following a traffic stop near his home on the first block of Marlboro Lane.

Coleman’s home is a short walk through a field to the spot where Lopez was shot, the prosecutor’s office said.

Prosecutor Scott Coffina warned people planning transactions with strangers to exercise “appropriate caution, such as utilizing safe transaction zones that many of our local police departments maintain in the parking lots of their stations.”

Willingboro’s police station has a dedicated area in its parking lot, where people can meet to complete transactions under 24-hour video surveillance, noted Lt. Chris Vetter.

Coleman, who’s  also  charged with weapons  offenses, was being held in Burlington County Jail. He awaits a hearing in Superior Court, Mount Holly.